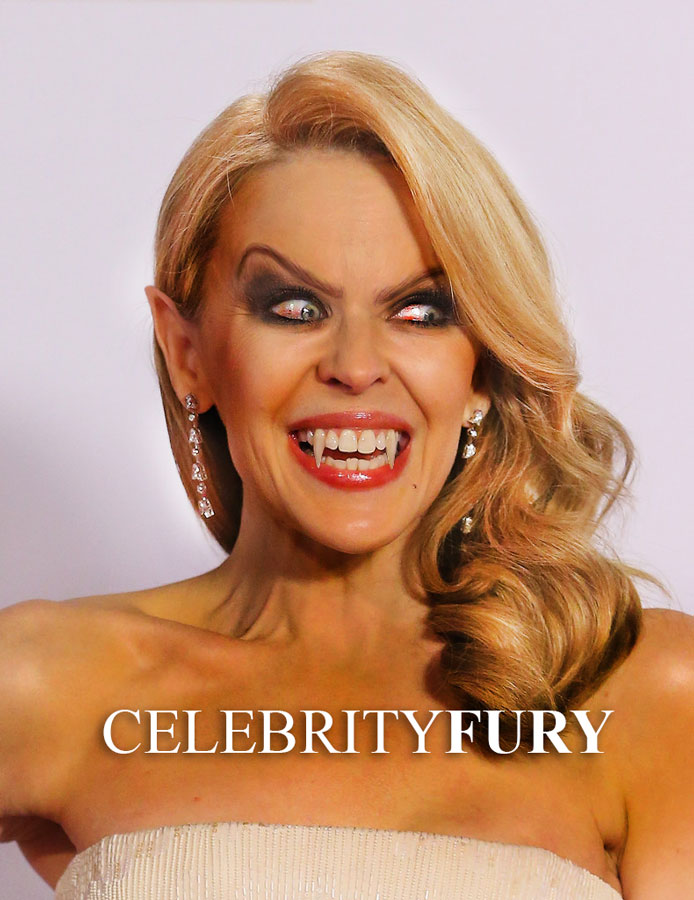 Kylie Ann Minogue, OBE (/ˈkaɪliː mɨˈnoʊɡ/; born 28 May 1968), often known simply as Kylie, is an Australian singer, songwriter, and actress. She achieved recognition by starring in the Australian soap opera Neighbours, where she played tomboy mechanic Charlene Robinson. Appearing in the series for two years, Minogue’s character married Scott Robinson, played by Jason Donovan in an episode viewed by nearly 20 million people in the United Kingdom and become one of the most watched Australian TV episodes ever worldwide. Since then, Minogue has been a recording artist and has achieved massive commercial success and critical acclaim in the entertainment industry. Minogue has been recognised with many honorific nicknames in contemporary music. Often referred to as the “Princess of Pop” and “Goddess of Pop”.

Born in Melbourne in Australia, Minogue has for many years worked and lived in London, United Kingdom. She signed to PWL in 1987 and released her first studio album Kylie the next year. In 1992, Minogue left PWL and signed with Deconstruction Records to broaden her musical and lyrical aspects and become inspired by several different musicians; these ideas created her self-titled studio album and Impossible Princess, two albums that have yield positive commentary from contemporary critics. Returning to more mainstream dance-oriented music, Minogue signed to Parlophone and released “Spinning Around”, which was heralded as a welcome return to prominence.

Her 2001 single “Can’t Get You Out of My Head” became one of the most successful singles during the 2000s period, selling over ten million units, recognized as her “signature song” and was voted as the most catchiest song ever. Her album Fever (2001) was a hit in many countries, including the US, a market in which Minogue had previously received little recognition. Throughout her career, Minogue has released many successful singles, including “The Loco-Motion”, “Especially for You”, “Better the Devil You Know”, “Confide in Me”, “Spinning Around”, “Slow”, “2 Hearts”, “All The Lovers” and “Timebomb”. Her most recent effort, Kiss Me Once, was released in March 2014. Kylie Minogue’s public image has become a significant aspect throughout the media. In 2005, while Minogue was on her Showgirl: The Greatest Hits Tour, she was diagnosed with breast cancer. After treatment, she resumed the tour under the title Showgirl: The Homecoming Tour, which critics viewed it as a “triumph.”[8] Minogue resumed work as an actress and appeared in films Moulin Rouge! (2001), Jack & Diane and Holy Motors (2012) which met mixed reviews. In 2014, appeared as a judge on the third series of The Voice UK and The Voice Australia. Her other ventures include product endorsements, children books and fashion. Minogue’s own musical company Darenote has been registered throughout all her endorsed products, musical recordings and her own range of home ware.

Minogue has achieved worldwide record sales of more than 75 million, and has received notable music awards. She has mounted several successful and critically acclaimed concert world tours and received a Mo Award for “Australian Entertainer of the Year” for her live performances. She was appointed by the French Government as a Chevalier (knight) of the Ordre des Arts et des Lettres, the junior grade of France’s highest cultural honour, for her contribution to the enrichment of French culture. Minogue was awarded an honorary Doctor of Health Science (D.H.Sc.) degree by Anglia Ruskin University in the United Kingdom for her work in raising awareness for breast cancer. In November 2011, on the 25th anniversary of the ARIA Music Awards, Minogue was inducted by the Australian Recording Industry Association into the ARIA Hall of Fame. 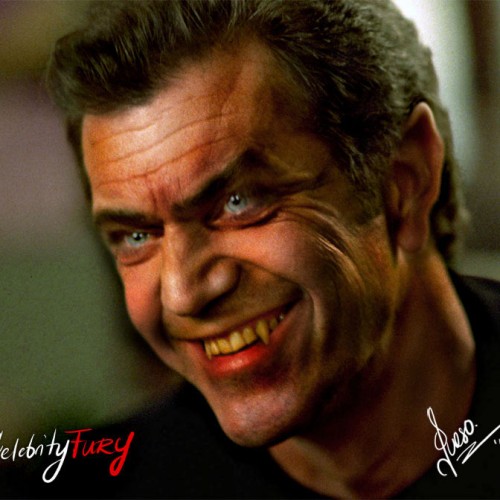 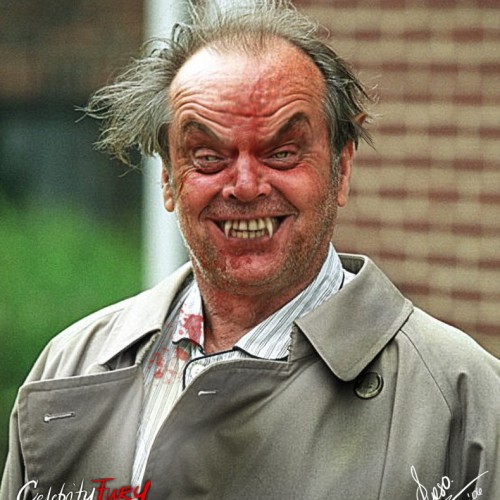 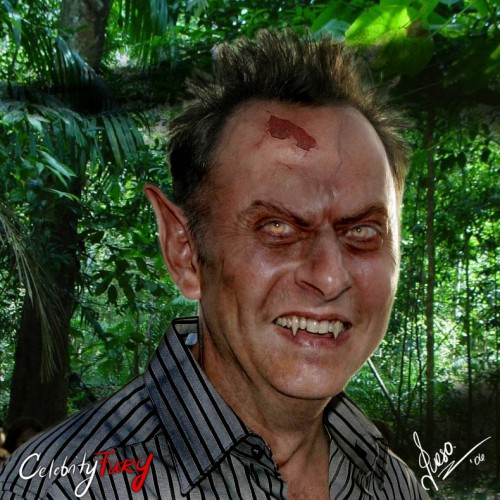 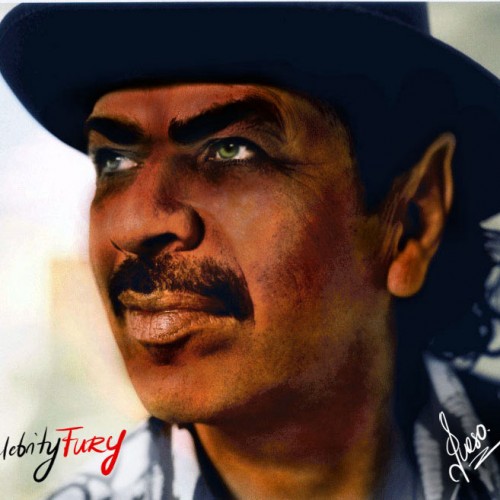 Carlos Santana has supported the following charities: Andre Agassi Foundation for Education Artists for a New South Africa Clothes Off