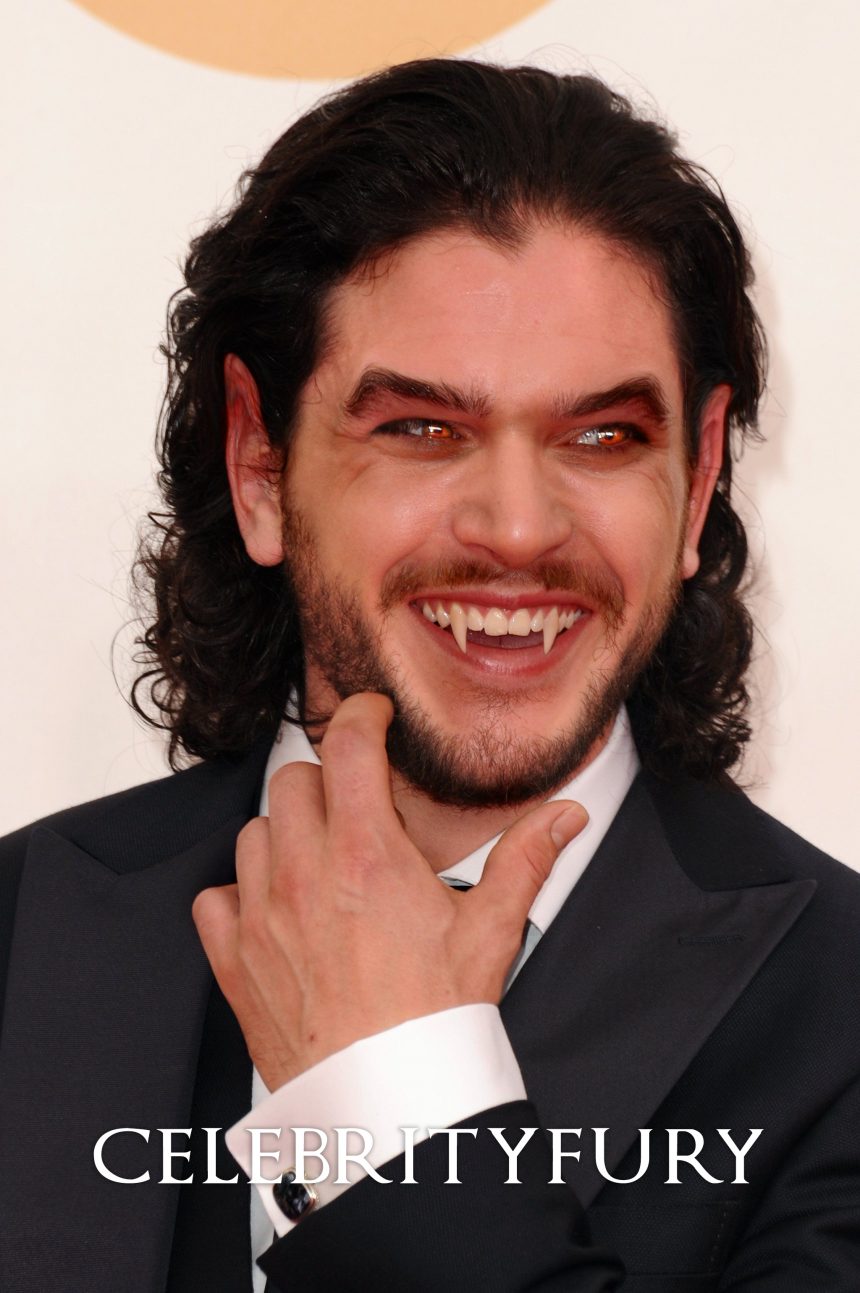 Christopher Catesby Harington (born 26 December 1986) is an English actor. Born in Acton, Greater London, Harington graduated from the Royal Central School of Speech & Drama in 2008. While still at drama school, he landed the leading role Albert and made his professional acting debut in the National Theatre and West End critically acclaimed adaptation of the play War Horse.

In 2011, Harington rose to prominence for his breakthrough role as Jon Snow in the HBO television series Game of Thrones, which brought him international recognition. He has been nominated for a Primetime Emmy Award for Outstanding Supporting Actor in a Drama Series and a Critics Choice Television Awards for Best Supporting Actor in a Drama Series, among other accolades. In 2017, he was honoured with the Giffoni Experience Award at the Giffoni Film Festival.[1] Harington has appeared in several feature films including the historical romance film Pompeii (2014) and the British drama Testament of Youth (2014), and he provides the voice of Eret in the How to Train Your Dragon franchise.